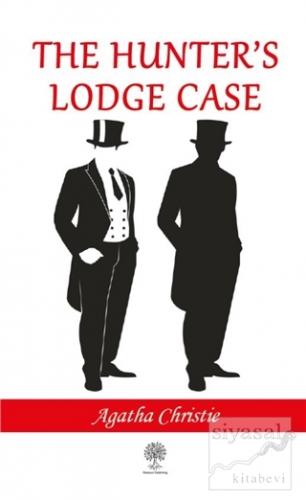 The Mystery of Hunter's Lodge is a short story written by Agatha Christie, which was first published in The Sketch in May 1923 in the U.K. The story was pub­lished in the U.S. in The Blue Book Maga­zine in June 1924 as “The Hunter's Lodge Case”. In 1924 also, the stor y appeared as part of the anthology Poirot Investigates.