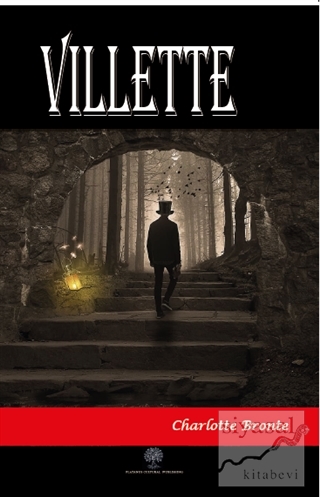 “On descending to dinner, explanations ensued. A little girl, I was told, would shortly be my companion: the daughter of a friend and distant relation of the late Dr. Bretton's. This little girl, it was added, had recently lost her mother ; though, indeed, Mrs. Bretton ere long subjoined, the loss was not so great as might at first appear. Mrs. Home (Home it seems was the name) had been a ver y pretty, but a giddy, careless woman, who had neglected her child, and disappointed and disheartened her husband. So far from congenial had the union proved, that separation at last ensued—separation by mutual consent, not after any legal process. Soon after this event, the lady having over-exerted herself at a ball, caught cold, took a fever, and died after a ver y brief illness. Her husband, naturally a man of ver y sensitive feelings, and shocked inexpressibly by too sudden communication of the news, could hardly, it seems, now be persuaded but that some over-severity on his part—some deficiency in patience and indulgence—had contributed to hasten her end. He had brooded over this idea till his spirits were seriously affected; the medical men insisted on travelling being tried as a remedy, and meanwhile Mrs. Bretton had offered to take charge of his little girl. “And I hope,” added my godmother in conclusion, “the child will not be like her mamma; as silly and frivolous a little flirt as ever sensible man was weak enough to marr y.”