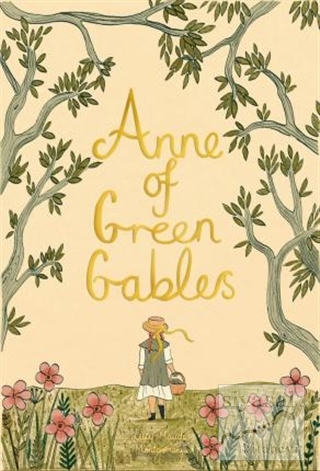 Anne Shirley is an eleven-year-old orphan who has hung on determinedly to an optimistic spirit and a wildly creative imagination through her early deprivations. She erupts into the lives of aging brother and sister Matthew and Marilla Cuthbert, a girl instead of the boy they had sent for. Thus begins a story of transformation for all three; indeed the whole rural community of Avonlea comes under Anne's influence in some way. We see her grow from a girl to a young woman of sixteen, making her mistakes, and not always learning from them. Intelligent, hot-headed as her own red hair, unwilling to take a moral truth as read until she works it out for herself, she must also face grief and loss and learn the true meaning of love. Part Tom Sawyer, part Jane Eyre, by the end of Anne of Green Gables, Anne has become the heroine of her own story.