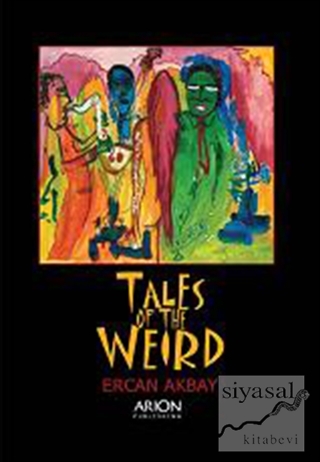 Tales Of The Weird

Some men, somewhere in the world, equate the salty taste of blood with the exotic flavor of lust. Fort them, it is not the whys and wherefores of their exploits that are important, but their aftertaste and the cadence they leave in the heart. Tales of the Weird contains three out-of-the-ordinary stories. “Someone Else” tells what happens when a middle-level finance director decided to restart his life from scratch and undergoes a kind of metamorphosis. “The High Roller” tells of the three days of debauchery that herald a weak-willed womaniser's descent into the depths of depravity. “I'm the One Who's Bad” tells of a young concert pianist's morbid passion for an older woman that unfolds as they are waiting to be rescued in a lifeboat after a serious shipping accident.