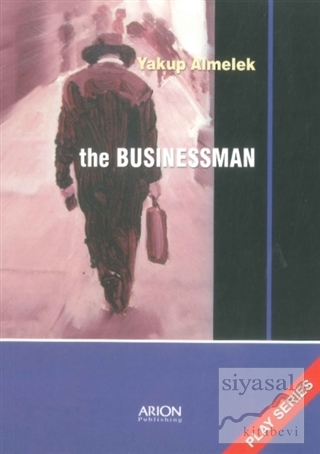 The hero of the play, super-rich Aydın Tuna, is one of the country's most successful businessmen. He bases his life on money and power… until the day he finds out that he has an untreatable illness.

In this play, Yakup Almelek reformulates the dilemma of health or wealth in a contemporary setting. Aydın Tuna notices that money and power are of no use without health. In his desperation, he starts to reorder his life on his own terms. He unites his efforts to be himself again, purified of past mistakes, with his search for a cure.

The little things that he had not been able to see until then suddenly gain new significance, and together with the urge to settle scores with his past, they take him to Sicily, where the happiness, health and love that no wealth or knowledge can ever give are waiting for him in a humble guesthouse in a little village.

Because nothing of his former life—a life where he had become a symbol of power and where he thought he held sway over everything—remains, because he has broken the cycle with his humanity, he reaches a point far surpassing all his hopes.